The goal of this pair of workshops was to bring together, for the first time, American and Brazilian cyber security researchers to discuss the main challenges of the field and to promote cross-collaboration and the building of ties among the attendees. The workshops also had the aim of (i) promoting innovation in solving cyber security and privacy problems by having researchers in each country from several subfields sharing their research and brainstorming solutions for open problems in the area; (ii) helping researchers to share their experiences in education, student recruitment, career development, and entrepreneurship, and to get involved, together with their students and trainees, in international projects, and (iii) identifying research areas of overlap among American and Brazilian researchers that might make collaborations possible, with potential for future funding opportunities.

The workshop was organized in two meetings, one in Brazil and one in the US, and involved American and Brazilian cyber security researchers. The first meeting  happened on December 3–4, 2015, at the University of Brasilia in Brasilia, Brazil. The second meeting happened in Orlando, Florida (Hyatt Regency) on April 7-8 2016. During the workshops participants presented their research and experience, discussed timely topics on several panels and worked on small breakout sessions on the most pressing problems in cyber security at the time (Web Security Across All Devices, Human Factors in Cyber Security and Privacy, Science of Security, Security for Lightweight IoT Devices, Cybercrime, Malware, and Intrusion Detection, and Federated Command and Control for Cyber Operations) and the opportunities and challenges for collaborations between the two countries.

This workshop resulted in a grant solicitation between the  NSF and the Research and Development Center on Digital Technologies for Information and Communication (CTIC) of the Brazilian National Research and Educational Network (RNP), which attracted more than 60 submissions involving collaborative proposals of more than 200 US and 100 Brazilian-based researchers. 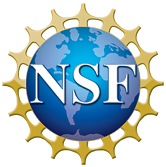 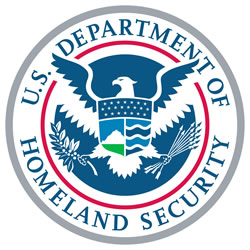 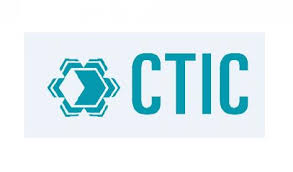